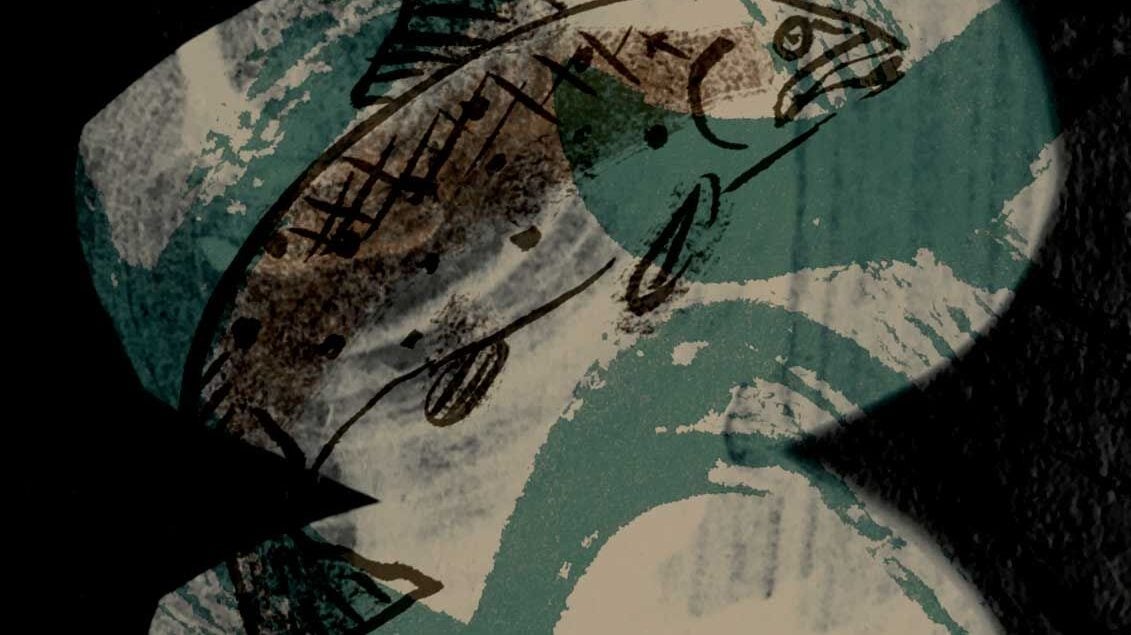 When it rains in the hills

the river churns its long tongue through the town,

brings with it stumps, logs, fence posts, the carcass

of a badger, torn fertilizer sacks.

I picture gaberdine cloud ripped on the moor’s edge,

of sky through the peat, sheep, their rumps

to the wind, cattle ankled in mud.

the river so it licks shale lips, prises

makeshift bridges from their roots.

I hear your heavy boots slap puddles, your coded knock.

From beneath the bent peak of your cap, its screen

of drips, you wink – two trout

slip from the pocket of your coat.

There was a day you leant over our garden wall,

pipe in your mouth the wrong way up, enquiring,

When it rains in the hills the river down here

sings a wild song, foams at the mouth,

twists its tongue on the messages it brings,

keeps us in our place.

The weight of air

displaced by the cranefly,

Rustle of dried grass, a bark

on the hatched shell,

guggle of a broken land-drain,

thumb and index making that

sense of itself, feedback loop,

the twist in a mobius strip.

“I wish that I might be a thinking stone.”

with a lichened eye

for the dumb rush

of an owl’s flight,

or a distant drone

Unfound in a field,

to consider the exact angle

of a blade of grass

or the actual moment

throws it into shadow.

Knowing nothing of innuendo.

and pressure on the earth

to mark the place

you make your mark.

to know you from another.

nor speak your name.

Above the ceaseless crash and suck

of ocean, the feathered

the air’s bowl, a signature of grace

scored on something solid and unseen. 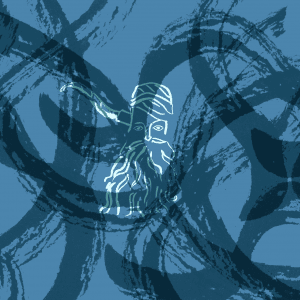 MIKE BARLOW lives in rural North Lancashire, on the edge of The Forest of Bowland but also likes to spend time on Scotland’s west coast, The Hebrides and Shetland. He has published three full collections, the first, ‘Living on the Difference’ (Smith|Doorstop 2004) was shortlisted for the Jerwood Aldeburgh Prize for best first collection. He has won a number of competitions, including The National Poetry Competition 2006. He currently runs Wayleave Press, an independent pamphlet publishing venture.

Illustrations by DESDEMONA MCCANNON, illustrator and Senior Lecturer at the Manchester School of Art. Desdemona’s artwork can be found here.

Join the discussion and tell us your opinion.

I love this poetry. What a happy find. The good side of the internet! Thank you for publishing it.